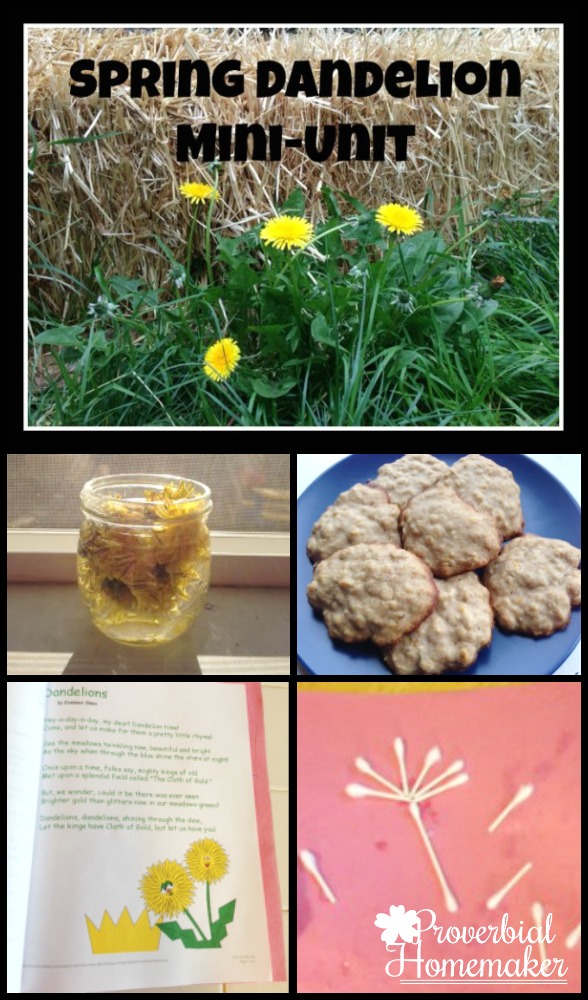 Recently, while getting ready for an art day with some friends, I decided to do a dandelion unit to help launch our kids into a loooong unit about gardening and plants. Take a look at what we did!

At the end of this post are links to sites that provided the inspiration for these ideas as well as some fun ones I wish I’d have seen earlier.

I helped the kids make a simple notebook of their dandelion activities. They colored a dandelion page like the one above and glued it to a piece of colored construction paper. This became the cover of their notebook.


I showed them the picture above on my computer screen and used the points from the source web site (Dandelion Watch) to talk about the different parts of the dandelion. I printed off this fact sheet for talking points and included it in their notebook. It includes fascinating facts that the kids enjoyed learning, such as:

Of course, we also talked about how the seeds have little parachutes so that the wind can carry them.
Coolest weed ever.

Then we went outside to scope out the dandelions. Fortunately, our yard is full of them. 😉 We picked as many of the open flowers as possible as we identified all the parts, and then went inside for more activities.

First, we did a little science experiment. We talked about how the flowers absorb water with their roots and the water travels up the stems and into the flower. We took the stems off several flowers and peeled them into strips. When placed in water, the stems curl up because the cells inside the stems absorb the water and expand. The kids loved this activity!

We took the flowers and did an art project. When pressed or rubbed, the yellow pigment from the flower goes onto the paper and looks just like a dandelion! How convenient! We drew some stems on them and put them in the notebook.

The next art project was for the fluffy seeded version of the dandelions. A little glue and a bunch of ear swabs cut in half makes a nice dandelion puff!

Their notebooks also included this cute little dandelion poem from DLTK and a drawing each of them did of dandelions.

Later in the week, the kids and I decided to take advantage of the beautiful spring weather and make some use of the abundance of big yellow flowers in the yard!

We made dandelion cookies first. The kids thought this was SO cool. Washing them and removing the petals from the base (by squeezing the base and then pulling the petals free) gave us what we needed to make a fun dessert.

We used this recipe to make these yummy, mildly sweet cookies. I like it because it uses honey instead of refined sugar. I also used all whole wheat flour and it turned out great.

Then we picked as many medium to big dandelion greens from plants where the flower had not yet bloom (less bitter that way, I hear) and added them to our dinner salad. They tried it, but then made faces and said “no, thank you!” HAHA!

As an aside, bunches of dandelion greens cost quite a bit at our local health food store! I’ve been eyeing people’s yards since last year when I realized I could forage for them instead. LOL!

Finally, we decided to make some dandelion tea. We left the whole flower head intact but mostly out of laziness. For a sweeter tea, remove the petals from the base.

This was a really fun Spring unit for us! We’re still experimenting with the flowers and scoping out other people’s yards. 🙂

Here is a list of the places that gave me these ideas, along with some fantastic additions to this lesson if you’d like to try it with your crowd. 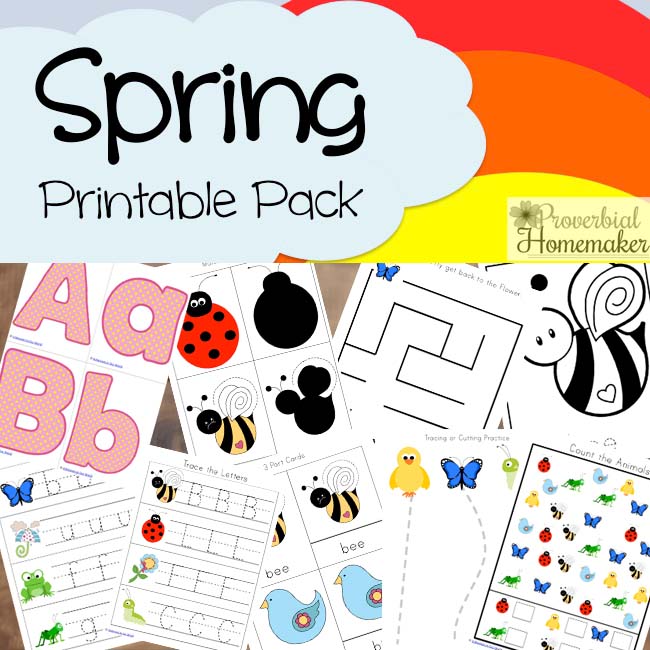 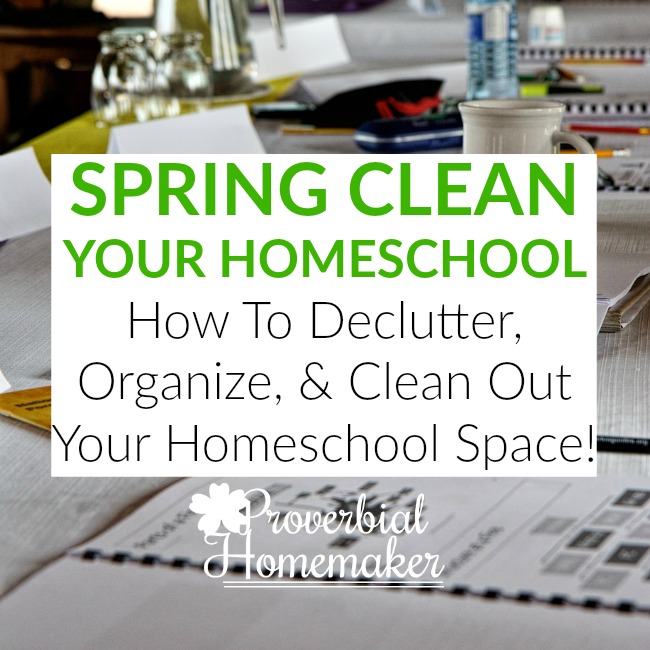 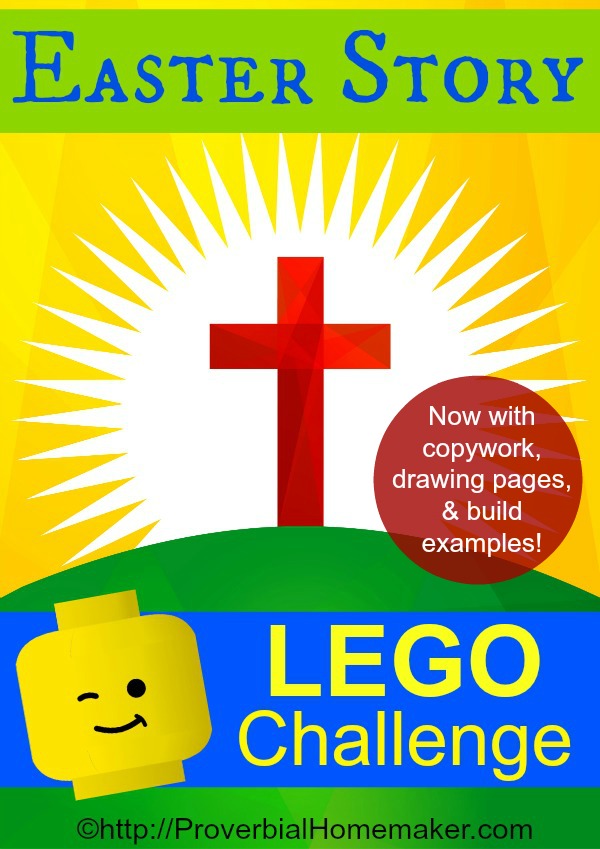 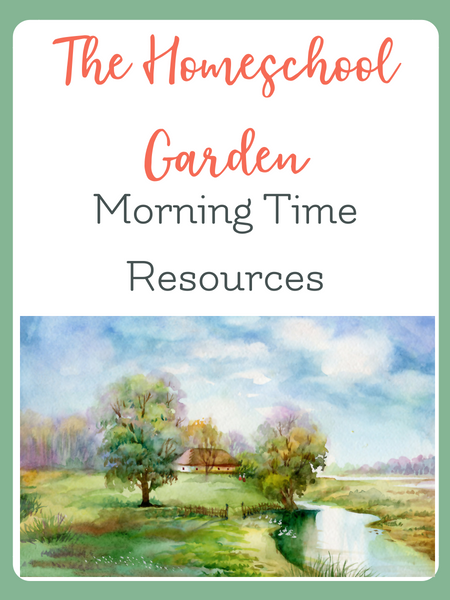 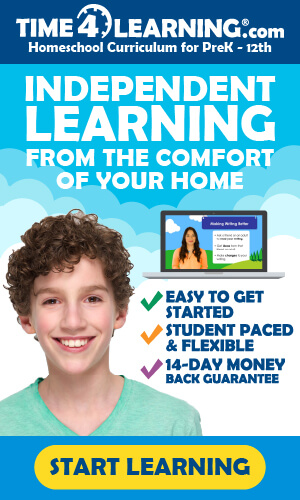